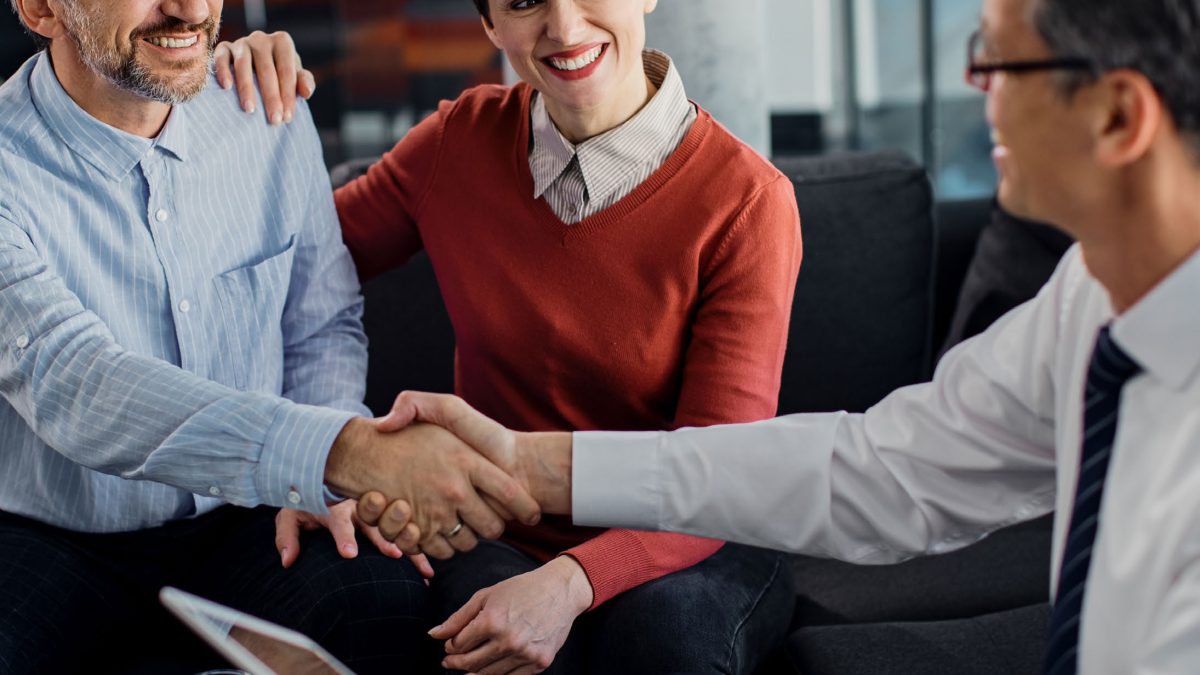 In 1992, renowned American political philosopher, Francis Fukuyama, wrote that we had reached ‘The End Of History’. How profoundly wrong he was. Rather than the fall of the Berlin Wall and the demise of the Soviet Union signalling the end of history, we were witnessing a new form of global complexity.

Who could have imagined that just some two years after crude oil reached a low of $11 a barrel, world markets were paying up to $140 per barrel for the same commodity? Similarly, some developed countries that experienced negative interest rates for over a decade are now struggling to bring double-digit inflation under control.

At the geo-political level, it is hard to fathom that at the turn of the century, serious talks were being held regarding Russia joining NATO, whereas today the two sides are engaged in a proxy war in the Ukraine.

All of this is to remind us that wealth management requires constant professional focus and attention in this complex and ever-changing world.

This commitment is reflected in the articles contained in this month’s Warwick Wealth Matters and I hope you enjoy the read as much as we enjoyed pulling it together for you.