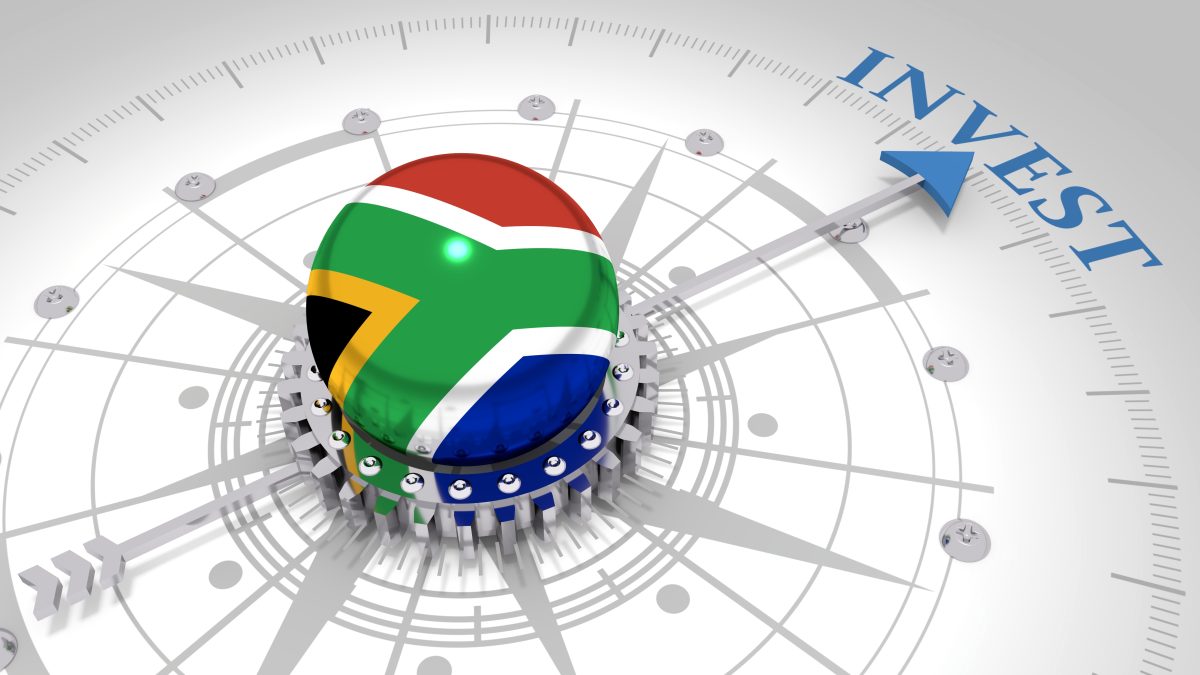 Once again, we saw some corporate activity with the breaking news of Walmart making an offer to Massmart minorities to buy out and delist the company. This news saw the retailer’s stock surge around 44% on the day and ending the month up 57%. Massmart had earlier again announced a loss in its half yearly results, which not only reflected the poor South African macroeconomic environment but also impacting the larger group strategy. The expectation is that the delisting will allow Walmart to continue the turnaround strategy away from the scrutiny of public and institutional investors.

July headline inflation (CPI), printed at a 13 year high of 7.8% for July, up from the June reading of 7.4%, while core inflation (excluding the usual suspects of food, non-alcoholic beverages, utilities, and housing as well as transport) came in at 4.6%, vs the previous month’s 4.4%. As expected, the increased higher electricity rates pushed through from the municipalities in July also played a contributory role. There was a smattering of good news, however, with the unemployment rate shrinking marginally by 0.6% from 34.5% to 33.9%. Yet SA remains, as per a Bloomberg survey, the country with the highest unemployment rate out of 82 surveyed. The impact of higher interest rates and higher inflation also saw retail sales for June-on-June fall by 2.5%, vs the 0.1% increase seen in May, which was the sharpest decline since January 2021.