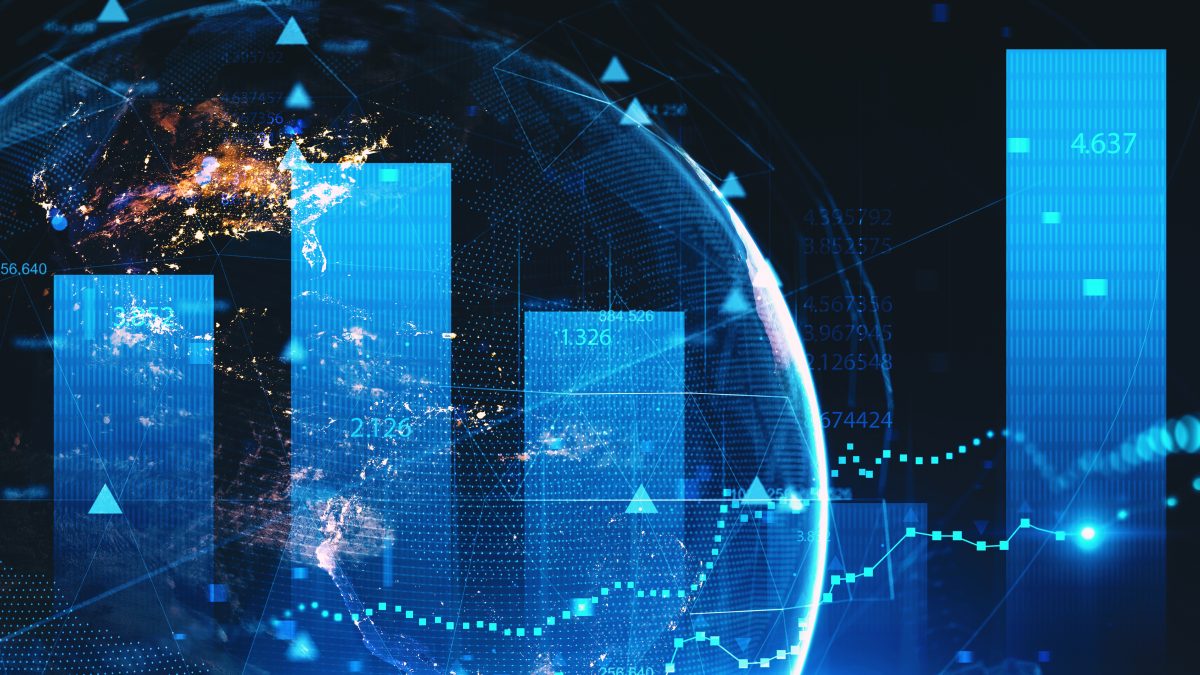 Most international markets saw a weaker close for the month of August, as fears continued that more aggressive rate hikes by central banks in a bid to curb inflation, could result in a global economic downturn.

These concerns were heightened by commentary emerging from the Jackson Hole Symposium in the US that revealed a more hawkish stance by Federal Reserve Chairman Jerome Powell, who indicated that rates would be kept higher for longer to curb inflation.  This dampened world markets as the expectation was for faster rate cuts and limited hikes. US markets pulled back from a strong start in August to end weaker, with the S&P 500 down 4.2%, the Dow Jones weaker by 4.1% and the tech-heavy Nasdaq down by 4.6%. Inflation in the US slowed to 8.7% in July as opposed to the June reading of 9.1%. Core inflation remained at 5.9%, although economists’ expectation was for an increase to 6.1%. Retail sales also saw an increase, coming in at 0.7% vs an expected 0.4%, but the read through shows that this was more a result of higher prices than an increase in sales or consumer spending. Even as personal spending rose less than expected for July, despite cooling inflation, consumer confidence in the US rose by more than forecast as Americans appear to have become more optimistic about their economy recovering, particularly as gas prices are starting to fall.

In similar vein, European markets also trended weaker, as the UK FTSE ended the month softer by almost 2% with July inflation numbers coming in at a 40-year high of 10.1% vs June’s reading of 9.4% as it continues to battle the surge in food and energy prices. Similarly, Europe’s largest economy, Germany, saw the Dax down by 4.8% for the month, while in Europe’s second largest economy, France, the Cac was down around 5%. Inflation in Germany rose to its highest level in almost 50 years, coming in at 8.8%, vs the previous high of 8.7% in May. Added to the Eurozone headline inflation printing at 8.9%, its highest since the inception of the European Union in 1993, and the 13th consecutive rise in inflation for the region, prompting the ECB to raise interest rates by 75bps in its 8th September meeting. As in the rest of the world, surging energy prices were again the main culprit, rising more than 35% for the year.

A similar story to the previous month played itself out in Asia, with Chinese markets pulling lower (Hang Seng down by 1% and the Shanghai Composite by 1.6%) as fresh Covid-19 outbreaks saw an increase in curbs in more than one big city. Sentiment was further weakened by economic data showing factory activity declined further, while the property sector continued to struggle. Chines PMI printed at 49.4 for the month of August, vs expectations of 49.2, while the non-manufacturing PMI, measuring business sentiment, came in at 52.6 in August, vs a previous reading of 53.8 for July. (Note a reading above 50 shows expansion, while below 50 shows contraction). Chinese retail sales also disappointed, rising by only 2.7% vs the expected 4.9%, and considering that the pre-pandemic readings were in the 8-10% region

Staying in Asia, the Japanese market saw an increase of just over 1% for the month, with its economy growing at 2.2% on the back of stronger private consumption, accounting for more than half of GDP, as travel leisure and dining out rebounded with the lifting of the pandemic restrictions.