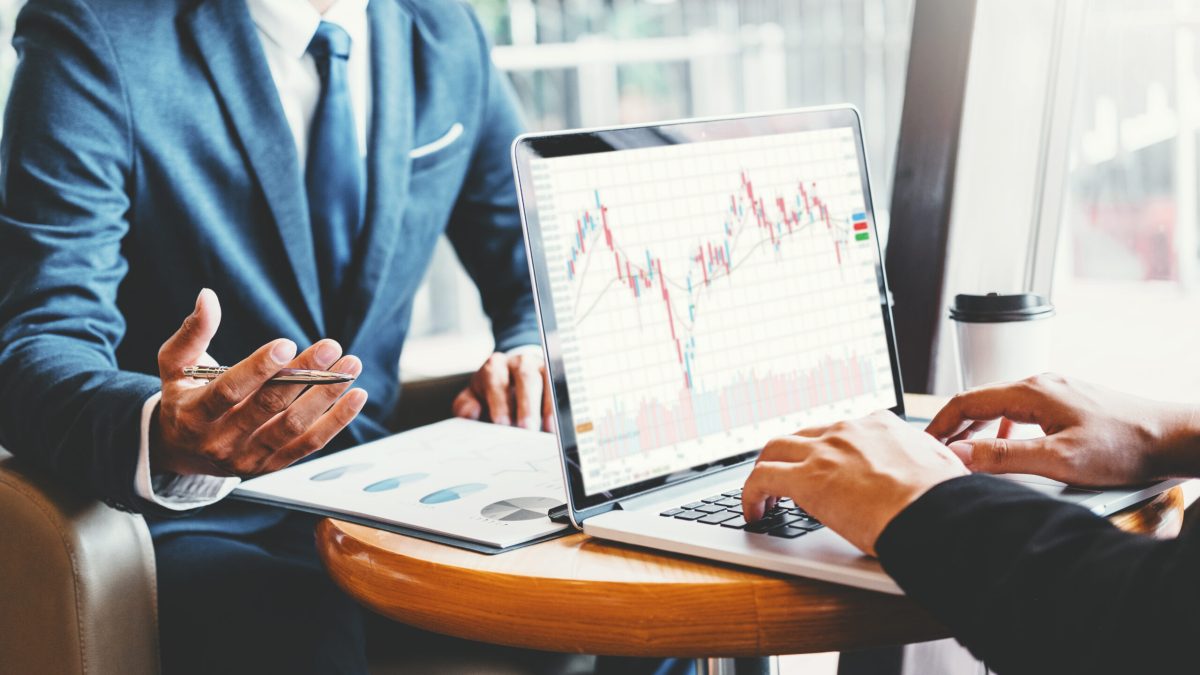 The PGM basket is largely constituted of platinum, palladium, and rhodium. SSW has a geographically diverse portfolio of operations and projects in the US and South Africa. In 2016, Sibanye embarked on a massive acquisition spree, acquiring several PGM mines which fundamentally changed the company from a 100% gold counter to one of the largest precious metals mining companies, where approximately 90% of their earnings before interest, taxes, depreciation and amortization (EBITDA) now comes from PGM’s. The acquisitions were made when the PGM market was at the bottom of the commodity cycle and the assets were acquired cheaply. In retrospect, this represents an astute piece of business by the management of the company. As a result, Sibanye has now emerged as the world’s largest primary producer of both platinum and rhodium and second largest primary producer of palladium.