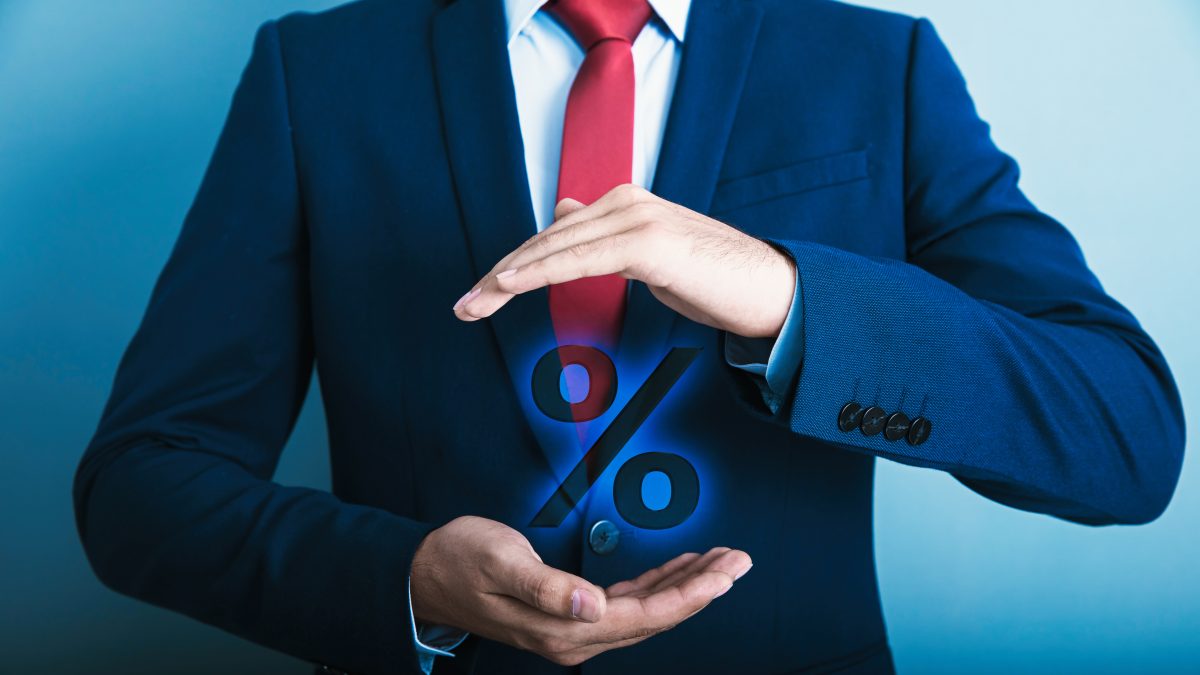 It was all quiet on the home front ,with limited market moving events in the local headlines. Global risk sentiment has, however, soured markedly on the back of a renewed energy crisis in Europe as well as increased hawkish rhetoric from major central bankers.

The South African inflation rate increased again in July, coming in at 7.8% year on year, the highest rate since 2009 and well above the South African Reserve Bank’s (SARB) target band of 3%-6%. Given that oil and grain prices have decreased significantly since the start of the month, economists are expecting a slowdown in inflation within the next month or two. The more concerning factor is that core inflation also rose to 4.6%.

With no market moving headlines in South Africa, investors were forced to look to external factors for impetus. The US Federal Reserve released its last meeting minutes which reaffirmed their ‘do everything necessary’ stance. Fed Chairman, Jerome Powell, made a speech at the Jackson Hole conference wherein he reaffirmed his commitment to reigning in inflation. This sent US yields higher, with the benchmark US 10-year treasury bond jumping 54 basis points (bps) to 3.20% at month-end, bringing the YTD increase to 168 bps.

With no SARB meeting in August, the three-month Jibar rate was fairly stable, only rising by 4 bps to 5.77% at month-end. The US 12-month T-bill rate declined by eight bps over the month. The relative stability in money market rates meant that cash accounts fared well over the month of August.

While foreigners remained net sellers of SA government bonds, the August outflow of R8.9 billion was markedly less than the R27.2 billion of July. The yield curve shifted marginally higher, where the shorter dated R186 yield increased by 5 bps and the longer dated R2048 by 9.8 bps. It was also a big month for coupon payments, which increased the total return of SA bonds. The All-Bond Index (ALBI) returned 0.37% for the month, with performance being driven mainly by the short and middle duration segments of the yield curve.

Inflation linked bonds posted a strong performance over August, returning 2.60% for the period. The curve steepened over the month with the shorter dated I2025 tightening by 48 bps and the longer dated I2050 only by 17 bps. This is consistent with the expectation that the current high inflation will pass in the medium term.