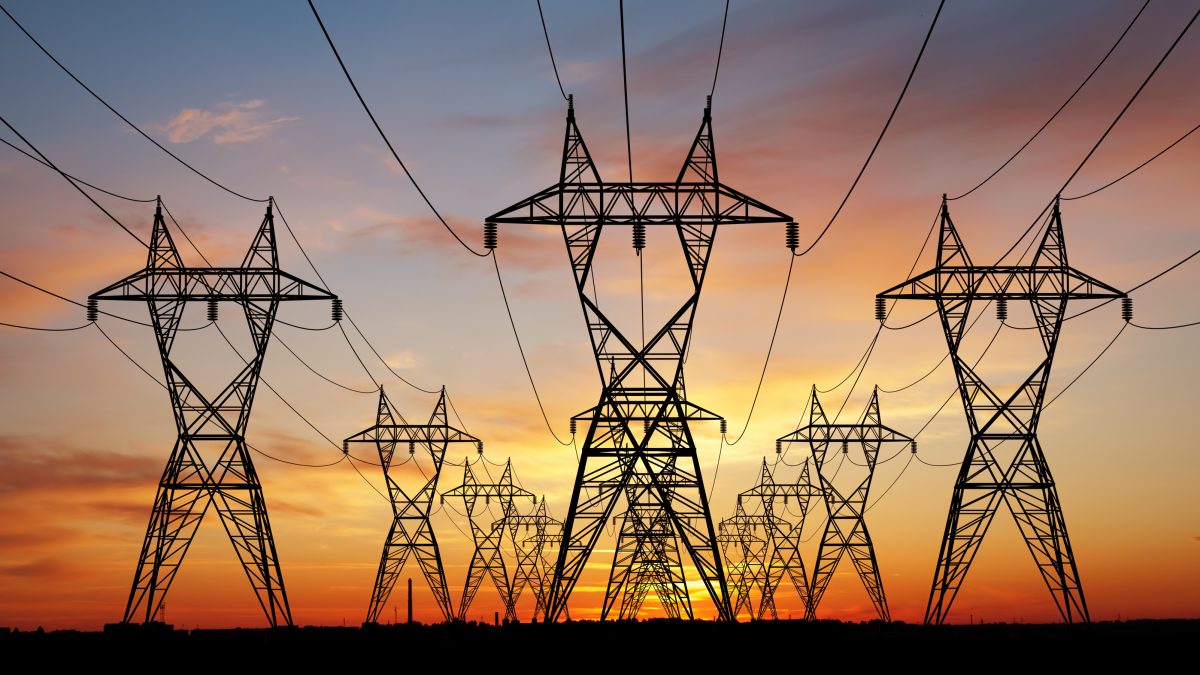 Treasury’s proposal to take on a significant portion of Eskom’s debt was applauded by investors, resulting in widespread tightening of Eskom dollar bond yields, with the 2028 maturity bond yield dropping by 152 bp. This also resulted in further support for government bonds and the local currency, with the benchmark 10-year bond yield dropping by 23 bps and the rand strengthening by 0.6% on the day of the announcement.

The move is unlikely to affect the sovereign credit rating, however, as most ratings agencies already factored in  the Eskom government guaranteed debt in their assessment of state finances. It does, however, counteract the benefit of higher revenue collection since the Covid pandemic, which would have led to reduced borrowing for the rest of this year.

There is an expectation, however, that taking on some of the Eskom debt will lower the government’s borrowing costs going forward, as it removes some of the uncertainty regarding an Eskom default which would trigger government intervention given the guaranteed nature of the debt.

While there is still uncertainty surrounding the minutiae of the debt transfer, Treasury has indicated that details of the process will be revealed in the medium-term budget policy statement (MTBPS) in October, when Finance Minister Enoch Godongwana updates the nation on the state of public finances and announces the projections for the medium-term outlook of the fiscus.