Spirit Community Foundation, The Prince and The Big Issue 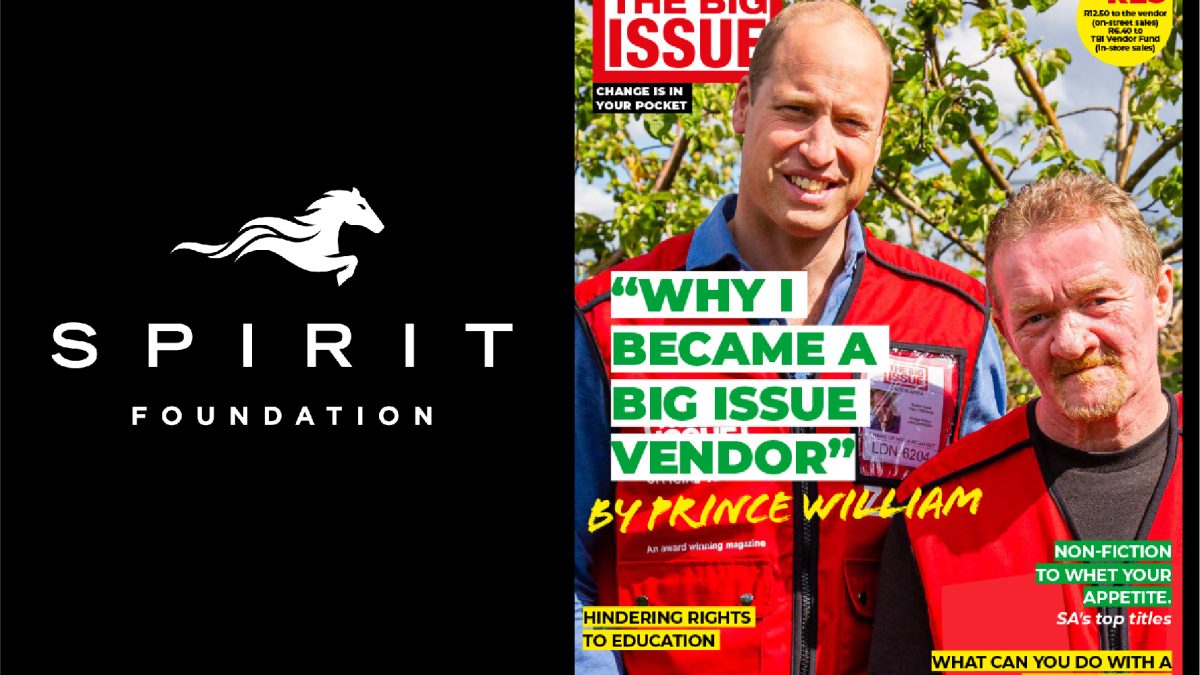 The appearance of Prince William on the front cover of the South African edition of the Spirit Community Foundation-sponsored Big Issue magazine has captured the attention. It is clear that the Duke of Cambridge is determined to chart a royal career of his own design, but one influenced by the humanitarian and philanthropic impulses of his late mother, Princess Diana. 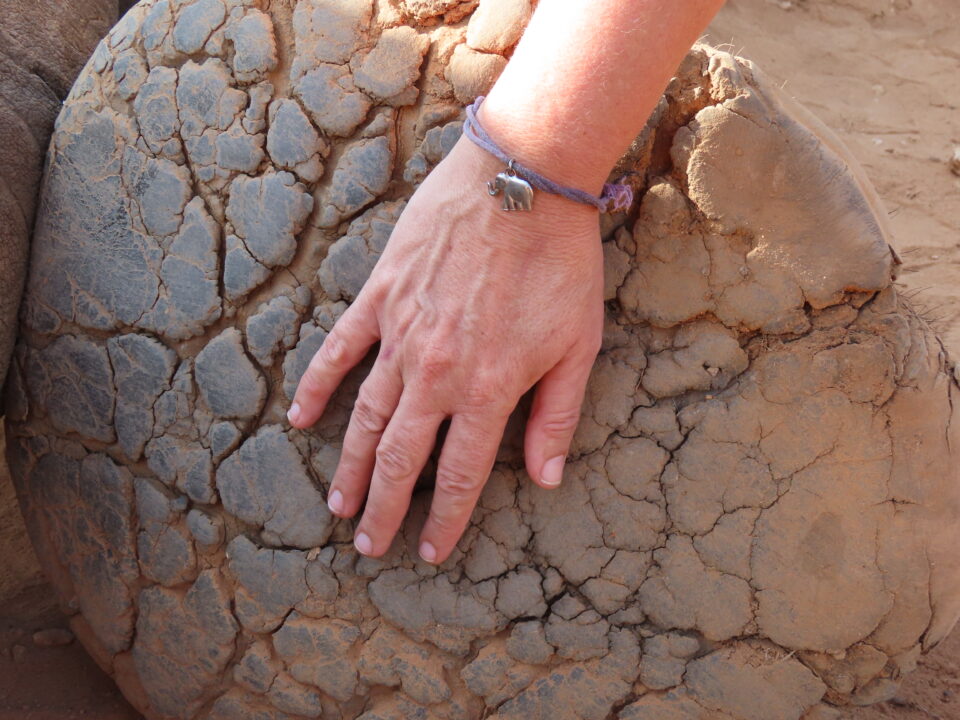 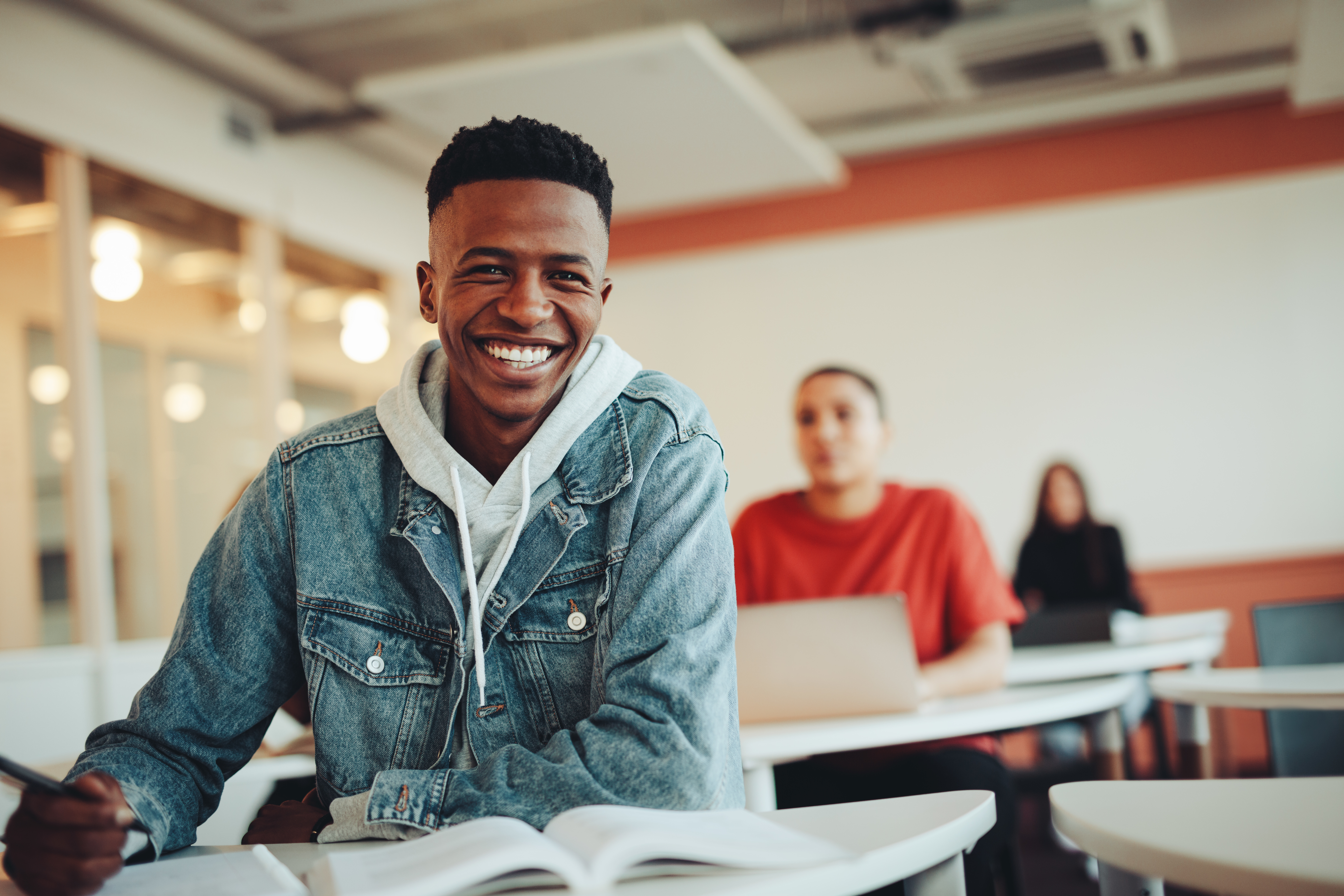 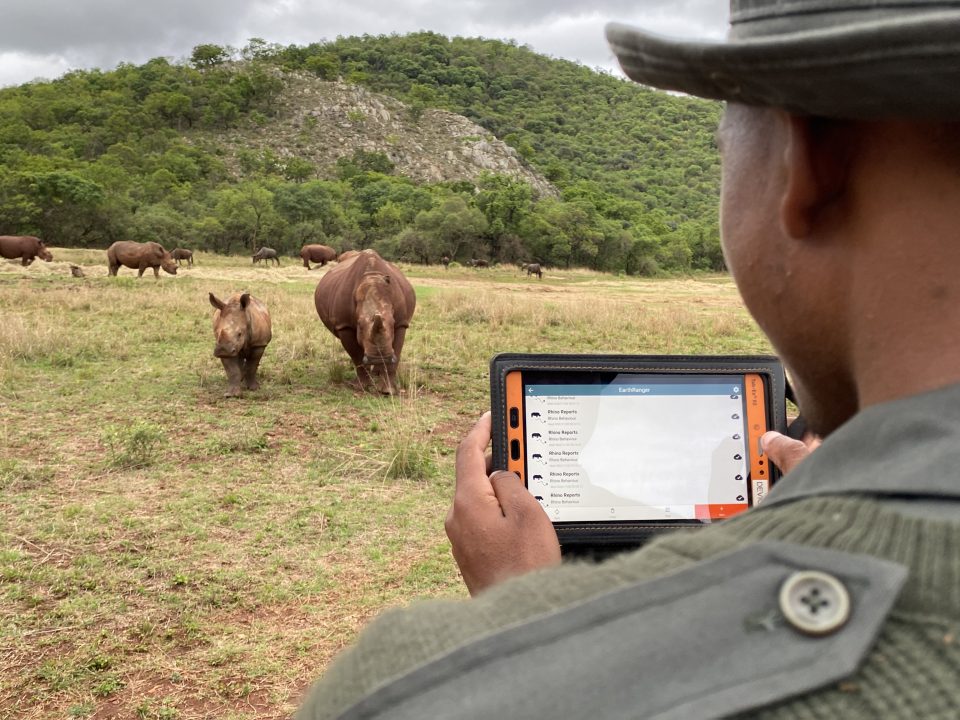