Should you consider Bitcoin as part of your Investment Portfolio? 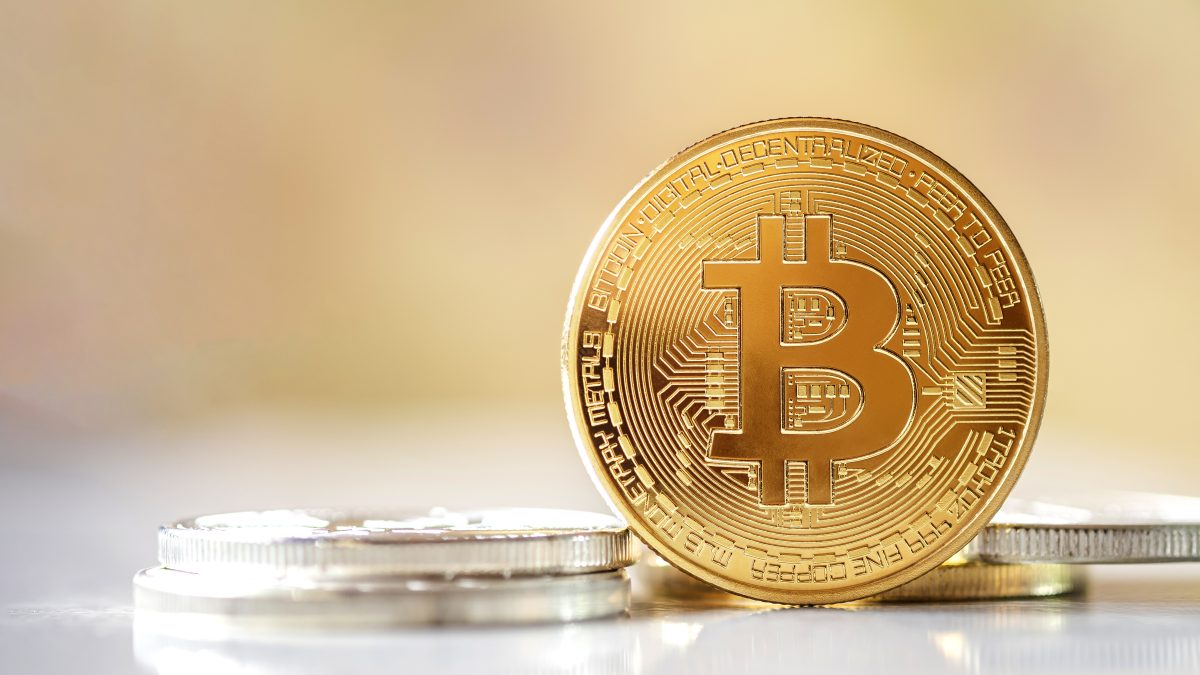 With Bitcoin trading at US$20, 000 at the time of writing, it is timely to consider whether crypto should form part of an investment portfolio. As with most investments, one needs to consider the risks, volatility and potential future returns of Bitcoin.

The first main element to consider is risk. Bitcoin, like any other investment, has risks associated with its potential returns. Some of the main risks are as follows:

Hacking your account – In most cases, an individual’s Bitcoin holdings will be placed with an exchange, this exchange is then tasked with the required trading and safe custody of your assets. As the Crypto Currency exchanges are a relatively new concept in terms of global financial institutions, there is an elevated risk of your assets being fraudulently stolen or account being hacked. As Bitcoin has been fuelled by promises of a “get rich quick scheme”, this too has fuelled fraudsters taking advantage of new opportunities to enrich themselves and hack individuals’ wallets.

Regulation – Most experts agree that one of the largest risks to Bitcoin and cryptocurrencies, in general, is unfavourable legislation. As Bitcoin is not tracked or controlled by governments, several jurisdictions have now decided to either ban, tax or investigate it. During 2021, the world’s second-largest economy, China, banned holding or mining Bitcoin. Similarly, India, the world’s fifth largest economy has legislated that income from transfer of cryptocurrencies will be taxed at 30%.

Environmental – Several questions have also been raised about the environmental effects of mining cryptocurrency. Bitcoin alone consumes an estimated 150 terawatt-hours of electricity annually. This represents more than the electricity consumed by the entire country of Argentina, with a population of 45 million.

Scams – Where large amounts of money are transferred, scammers and fraudsters invariably follow. As Bitcoin uses Blockchain and does not run through traditional banking or financial institutions, this makes it significantly harder to recover in the event of a scam. The US federal trade commission estimates that in excess of $1 billion has been stolen by scammers.

A further major factor to consider is potential future returns.

This is obviously by far the most difficult one to quantify, as no one has a crystal ball revealing what the future holds. For every expert arguing that Bitcoin is here to stay and will have amazing life-changing returns, there is another belief that Bitcoin is a gimmick and will disappear in time.

Those who are positive about Bitcoin, for the most part, believe that decentralised cryptocurrencies could very well fundamentally change how the world views and uses money.

A final point to discuss is tax planning.

It is important to note that SARS does not consider Bitcoin as a form of currency, but rather “Crypto Assets”. As things stand, there are no specific laws and or regulations governing Bitcoin within South Africa and, therefore, owners of Bitcoin will have limited recourse and protection in terms of common law. Investors have thus been cautioned to trade and own Bitcoin “at their own risk”.

In terms of the tax to be applied to Bitcoin, SARS has made it very clear that Bitcoin, like other assets, is taxable. Profits from Bitcoin will be taxed based upon capital gains tax or income tax rules, depending on the reason the individual purchased the asset. It is the responsibility of the taxpayer to report any Bitcoin owned and any profits received, failure to do so could result in legal action by SARS.

Most traditional investment assets, such as bonds, cash and shares, are held with a financial institution that is required to declare any profits to SARS automatically, which means the individual will be taxed on the profits when submitting their tax returns. In contrast, currently, most Bitcoin exchanges do not submit the individual’s profits automatically to SARS, which significantly increases the odds of these profits not being declared. Notably, the three largest South African exchanges, being Luno, VALR and AltCoin Trader confirmed that SARS has approached them to provide information on certain clients and that, under South African law, they are obliged to do so. Several experts also believe that in the future, these exchanges may be required to submit tax return information to SARS automatically, in the same manner as traditional financial institutions in South Africa.

In closing, should investors consider adding bitcoin as part of their investment portfolios? This would obviously be dependent on their appetite for risk and return. The reality is that Bitcoin remains a highly volatile asset, which has only been around for just over a decade and may perish in the future, leaving many billionaires without recourse. As the old saying goes: “easy come easy go”. The possibility also remains, however, that Bitcoin becomes the currency utilised all over the world and a small investment today could grow significantly in the future.

It is suggested that investors remain cautious and ensure they understand the risks before investing in Bitcoin. As a parting thought, I will leave investors with the words of renowned economist and Nobel laureate Harry Markowitz, who said that “the only free lunch in finance” is diversification.