MTBPS Not so ‘tough love’ for SOEs 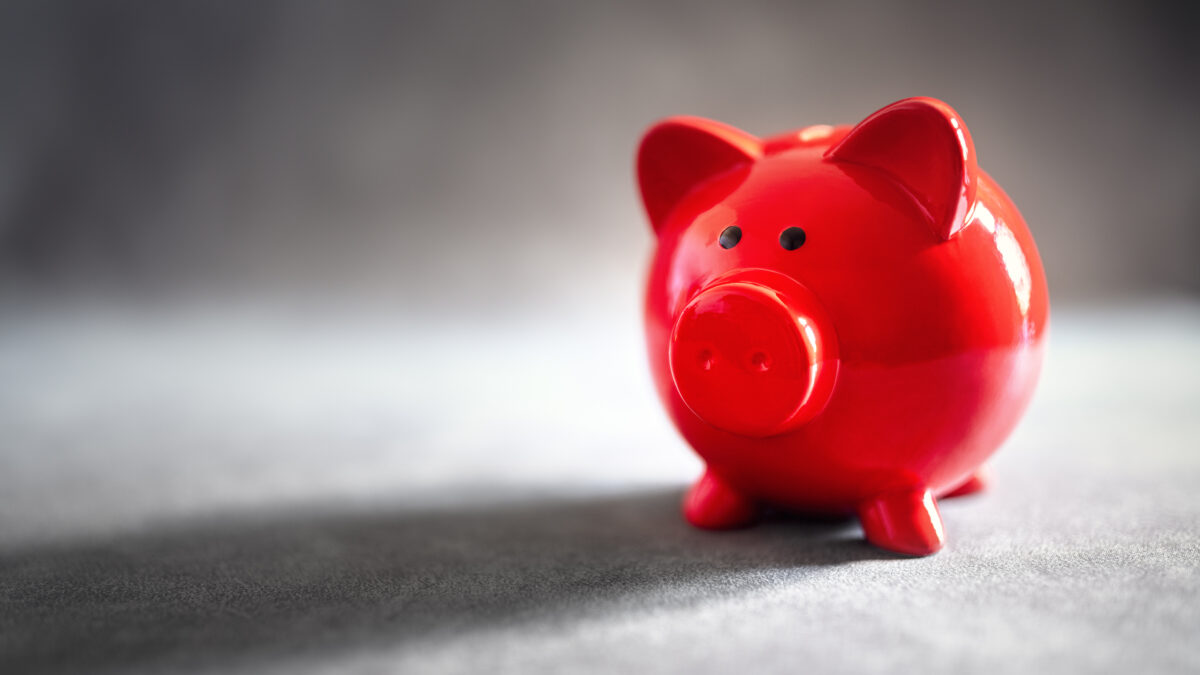 The financial conditions of state-owned enterprises (SOEs) are weak and some have deteriorated further since the February budget because of the Russia and Ukraine war, as well as the KZN floods in April. Meeting funding requirements with low credit quality is challenging, consequently, SOEs remain reliant on government support.

A total of 30 billion has been allocated for additional fiscal support to Transnet, the South African National Roads Agency Limited (SANRAL) and Denel on the basis that the three companies are important vehicles for economic growth, but are facing challenges which require immediate cash injections.

Denel received R3.4 billion to complete its turnaround plan. SANRAL received R23.7 billion to pay off maturing government-guaranteed debt and to complete its turnaround plan. National government has agreed to contribute 70% to settling SANRAL’s debt and interest obligations, while the Gauteng provincial government covers the remaining 30% and takes over the management of the much-debated e-Toll project.

Transnet’s operational challenges pose a serious threat to economic growth and thus it received an allocation of R2.9 billion to repair infrastructure damages caused by the KZN floods in April and to ensure that the out-of-service locomotives return to an operational state. It was highlighted that it is more efficient to bail out Transnet as revenues forgone from its underperformance exceeds the investments that the government must make to support the entity.

There was no mention of additional funding for SAA or the Post Office. There was, however, mention that the final tranche of government-guaranteed debt related to SAA was repaid in 2022.

Disappointing lack of details around Eskom

There are plans to provide debt relief to Eskom as part of a bigger plan to address the challenges faced by the country’s electricity supplier. Amongst other challenges faced by the utility is that it is not generating enough revenue to cover its expenses and the entity is sitting with a significant amount of government-guaranteed debt.

Eskom alone accounts for 78% of government guarantees to SOEs. Therefore, as an effort to improve the long-term viability of the utility, government plans to take on between one-third and two-thirds of Eskom’s R400 billion debt. More detail on Eskom would have been appreciated considering how long government has been kicking the can down the road. Importantly, there was no mention in the MTBPS of details explaining the planned debt relief programme for the utility.

The COVID-19 social relief of distress grant introduced in May 2020 has been extended for another year at a cost of R44 billion to the fiscus. This was funded by the revenue overshoot in the current year. The future of the grant is still under discussion and National Treasury has noted that any permanent increases in expenditure, such as a new grant, will also need to be matched by a permanent source of revenue or spending reductions. Considering future political elections,  it is highly unlikely that the SRD grant will not be extended further or made permanent, which constitutes a potential risk to the expenditure forecasts as these do not factor in a permanent increase.

Additional support to the police force

Additional support was provided to state agencies responsible for peace and security in the country. Further funds were allocated to allow the South African Police Services (SAPS) to hire an additional 15 000 constables over the next three years to improve capacity in police stations.

The consolidated wage bill has grown significantly over the past 15 years due to above inflation wage increases. The country’s public sector wage bill is one of the highest among emerging markets. Nonetheless, the wage expenditure forecasts may yet be too conservative. If the wage negotiations with unions exceed the budgeted amount of R693 billion for FY 22/23 this would pose a significant risk to fiscal projections.

South Africa’s economic outlook has deteriorated, but by contrast, the fiscal position has improved due to better-than-expected revenue collections. Additional funding has been allocated to health, education, infrastructure, security, and free basic services. The National Treasury remains committed to stabilising public finances, although the estimates carry a significant amount of risk. Revenue growth is temporary and will start to decline after the current fiscal year. Public sector wages, debt servicing costs, further extension of the SRD and weak balance sheets of SOEs remain a risk to government expenditure. Notwithstanding these risks, the overall tone of the budget was positive and will hopefully be well received by the credit rating agencies.