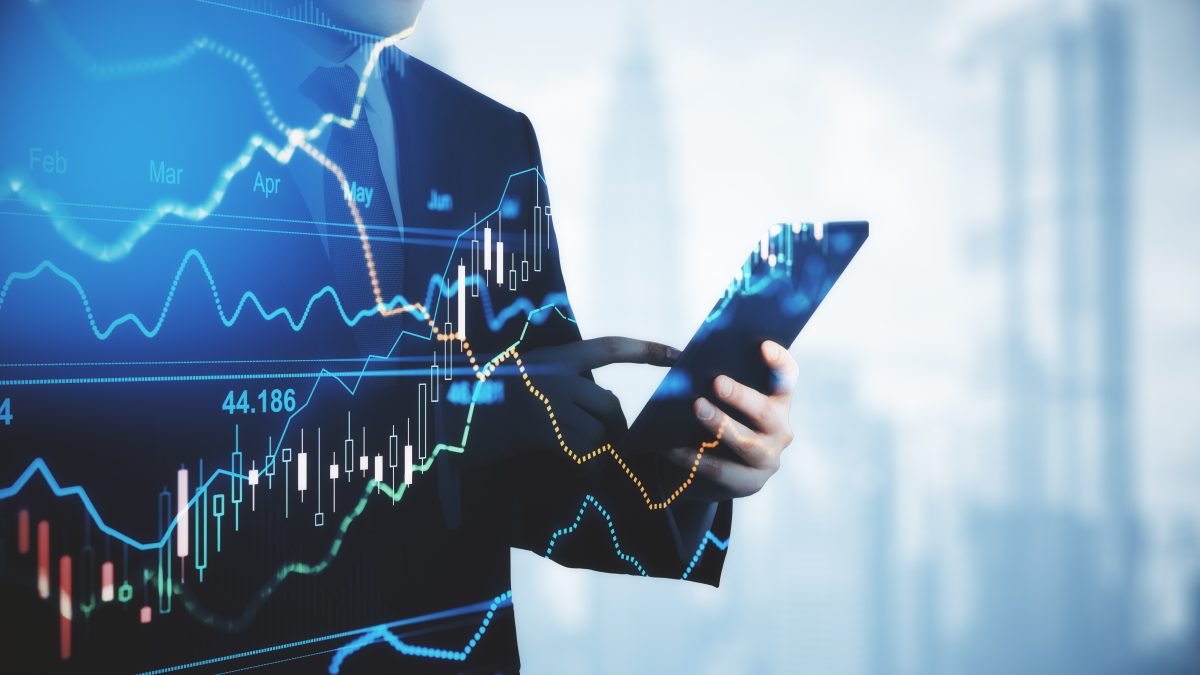 The JSE Resources 10 index (RESI10) saw a significant pullback, losing just shy of 22% for the period, and was the worst performing sector for the second quarter of 2022. This was largely attributable to an effective decrease in international resource prices. We saw the palladium price down by -14.5%, the platinum price down by -9.1%, and gold weaker by 6.7%. By contrast, the price of Brent crude oil was up almost 6.5% due to a tightening of sanctions against Russian supply, together with a decrease in Libyan oil production.

Weakness in the mining sector was broad-based with Anglo American (AGL) down 24%, BHP Billiton (BHP) down 22%, African Rainbow Minerals (ARI) down 25%. Stronger showings in the resources sector were from shares that benefit from the uncertainty caused by the war in Ukraine, for example, Sasol (SOL) up 5% for the quarter and 45% for the year on the back of the strong oil price.

Industrials also saw a weaker Q2 with the FTSE JSE Industrials 25 (INDI25) declining by around 3%. The big news in the sector over the period was the announcement by the boards of Naspers (NPN) and Prosus (PRX) that they had received approval to start selling down shares of their biggest holding, Tencent Holdings and would be using the proceeds to buy back their owns shares in the hope of closing the sizeable discount gap of the respective companies. Both companies saw their share prices up by 38% (NPN), and 30% (PRX), for the month of June and 42% and 33% for the quarter respectively.

Financials were the second worst performing sector for this the second quarter of 2022, with the FSTE JSE Financials 15 (FINI15) index returning -17%, adding to the woes of the FTSE JSE All Share Index.

In the property space, fundamentals remain negative, with continued weakness, although property values have started to stabilise, with a recovery in earnings off a low base, and improving balance sheets.

The rand depreciated over the second quarter of 2022 by 11.5% with the USDZAR exchange rate at the start of the quarter at 14.62. and closing the second quarter at 16.29. the rand also weakened by around 5.6% against the Euro and ended as the fifth worst performing currency from its Emerging Market (EM) peer group for the period in question.

The South African Reserve Bank’s (SARB’s) target inflation band of 3% – 6% was breached during May, with local CPI coming in at 6.5% vs an expected 6.1% (as released in June), and for the first time since 2017, breaching the upper 6% limit. We are expecting the SARB to look at aggressively managing the inflationary trend and are expecting another 0.50% rate hike at the next Monetary Policy Committee (MPC) Meeting at the end of July.

The contagion effect of global inflation hit both bond and equity markets over the second quarter. Glimpses of improved performance from the Chinese economy were also stymied by repeated lockdowns under that country’s Covid zero-tolerance policy. We are of the view that central banks have generally been ‘behind the curve’ in raising interest rates to tackle rising inflation and this may prolong the phenomenon beyond a temporary or transitory spike. The counterpart to sharp central bank intervention is the potential of triggering recessionary conditions and worse still, stagflation.

While the fundamentals of the US economy remain strong, a slowdown seems inevitable, with the purchasing managers index (PMI) declining from 53,6 to 51,2 in June. Manufacturing output showed the steepest decline hitting a two-year low. While declines were experienced across all sectors in the US, most notably in the auto, media and entertainment sectors, utilities and consumer staples showed some resilience.

Declines were more acute in the Eurozone during the quarter, as the impact of the war in Ukraine is contiguous and Europe’s reliance on Russian gas. The impact was felt particularly severely in Germany which has been forced to implement an emergency energy plan while seeing inflation hit 8,6%. This is likely to see the European Central Bank raise interest rates in July and again in September. This raft of negative indicators led to a decline in consumer confidence to 23,6 in June, the lowest level since April 2020.

UK equities fell during the quarter, with rising inflation and concerns regarding a possible recession. While the Bank of England raised interest rates by a combined 50 basis points, it warned that CPI could reach 11% by the fourth quarter. Stock performances were mixed, with defensive sectors such as consumer staples, telecoms and healthcare holding up relatively well, compared to the mid-caps, with retailers and housebuilders coming under severe pressure.

Japan followed global markets lower for the quarter, with the Yen breaching 130/US$ for the first time in 20 years. Core CPI rose to 2,1% and the seasonal May corporate reporting period provided little cause for optimism.

By contrast and despite repeated lockdowns, supply chain constraints and political turbulence in Hong Kong, China proved to be the only index market to produce positive figures for the second quarter. This performance under tough global and market conditions, together with robust government data regarding factory activity generated much-needed positive investor sentiment towards the world’s second-largest economy.