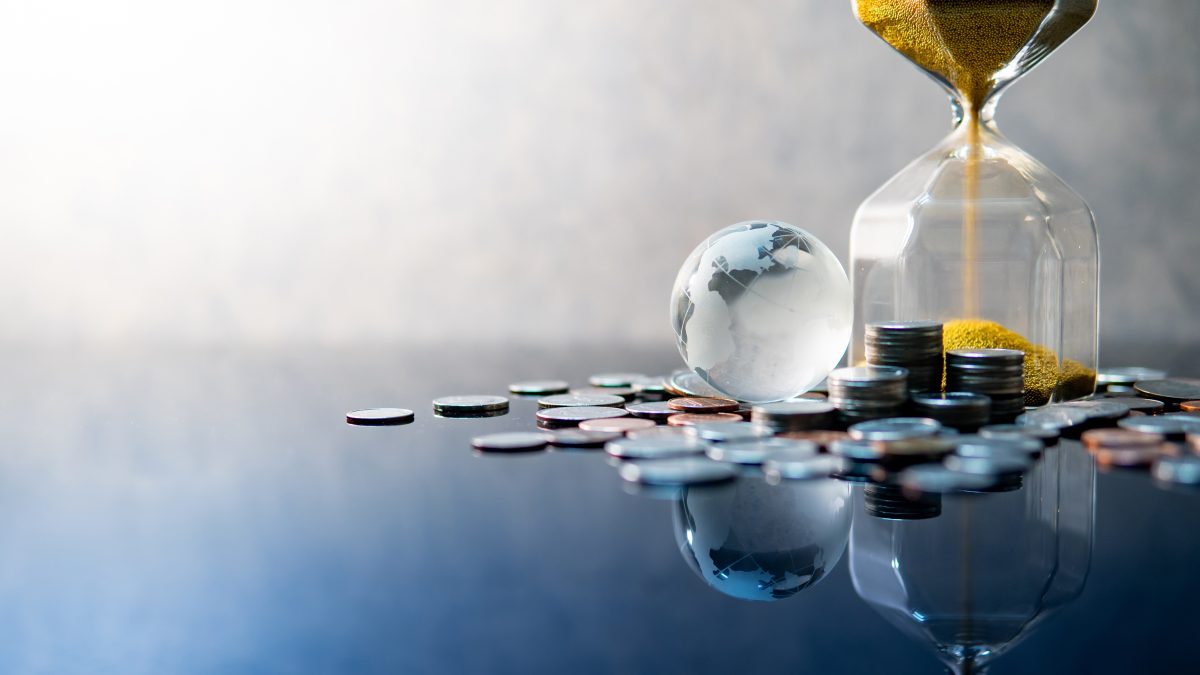 The local market recovered in line with global trends during July, up by just over 4% for the period. Sectors showing strength during that time were the property sector, up almost 9% for the month, followed by industrials (up almost 6%) which benefitted from perennial favourites Naspers and Prosus, as well as Richemont. Financials, which were up almost 4% and resources, up just under 1%, also performed strongly.

In corporate action, MTN announced that it was in talks to acquire Telkom, which saw its share price rally just over 19% for the month. FirstRand Ltd formally extended an offer to buy back all their outstanding listed preference shares, which helped the asset class gain just under 7% for the month.

From an economic perspective, the SARB increased rates by 0.75%, the sharpest hike in almost 20 years, as headline inflation (CPI) printed at 7.4% for June vs. the previous 6.5% for May. The main contributors to the rise in the inflation rate were the usual suspects of food and non-alcoholic beverages, transport, housing and utilities. The print for core inflation (which excludes the volatile sectors mentioned above) came in at 4.4%, a moderate increase to the previous (May) reading of 4.1%, and below the SARB’s target point mid-range. PPI also continued to exert a strain on producers, increasing by 16.2% over the year. We also saw a lacklustre increase in retail sales of 0.1% for May, vs. the revised number of a 4.3% increase in April.