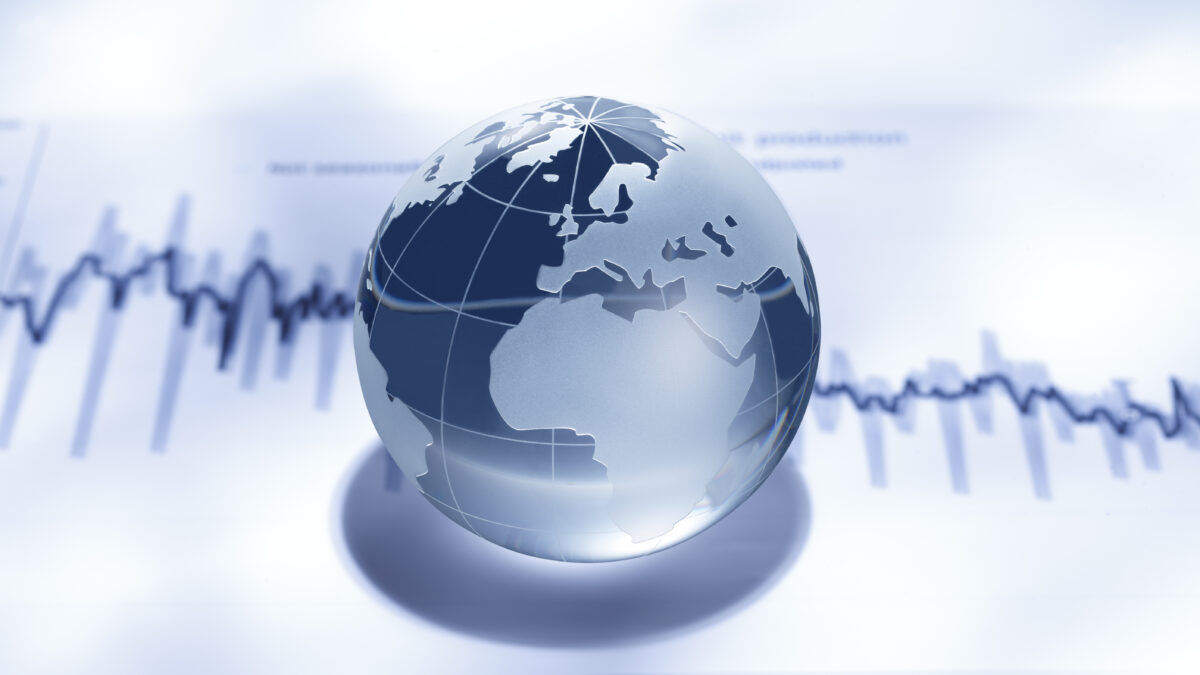 International markets had a strong showing during October, even after data released by the US Federal Reserve showing unemployment numbers back at their pre-covid levels of around 3.5%, this continues to point toward them taking a more hawkish tone.

US Indices were strong as the Dow closed out the month up by almost 14%, the S&P 500 up by almost 8%, and the Nasdaq up just 4%. Although most US companies have now reported earnings, with approximately 69% beating earnings forecasts, we did see the tech sector take some serious pain on an individual stock basis, with Facebooks parent company losing over 30%, even as Mark Zuckerberg indicated there will be increased spend in developing the metaverse. Amazon also pulled back nearly 10%, and on the flip side, Apple had an 11% increase.

From an economic perspective, CPI for September was worse than the market expected, forecast consensus was for a YoY increase of 8.1%, decreasing from the previous reading of 8.3%, but it came in at 8.2%. Core CPI also surprised on the upside coming in at 6.6%, versus the expected 6.3% and consensus of 6.5%. The rate hikes are starting to take effect as consumer spending is slowing down, printing at 1.4% for the third quarter of 2022, this is significant as it accounts for more than two-thirds of US economic activity.

European markets also ended the month stronger with the FTSE up 3%, as Rishi Sunak became the third British Prime Minister in a period of 2 months. Inflation data spiked back to a 40 year high of 10.1%, after easing in August, driven higher by rising food and energy costs. Core inflation, which excludes energy and food, came in at 4.8% vs the previous 4.3%.

German markets closed up over 9%, while the CAC closed up just under 9% for the same period.

On the economic front, the ECB again announced another significant 75 basis point rate hike at its October meeting with energy prices continuing to be the main driver (up almost 42% for the year), followed by food inflation (up 13%). Germany, Europe’s largest economy inflation rate jumped to an unexpected 11.6% and the inflation rate in France also rose to 7.1%.

Asian markets were mostly negative in October with the Shanghai composite index closing down 4.3% and the Hang Seng down by almost 15%, as the resurgence in Covid infections lead to further lockdowns and economic data continued to disappoint. Chinese manufacturing PMI fell to a disappointing 49.2 in October vs the 50.1 reading in September, whilst non-manufacturing PMI, a measure of business sentiment fell to 48.7 in October vs the 50.6 mark of September. A reading above 50 equates to expansion whilst one below 50 equals contraction.

Xi Jinping further entrenched himself as the leader of China, surrounding himself with loyalists to the Communist Party. This was taken by the broader market as a signal of a more authoritarian approach and leaving investors uneasy as to how much of a priority they are for China’s political leadership.

Japanese markets were buoyed by the announcement of a JPY71.6trn (roughly around $490bn) stimulus package which is hoped to give growth a jump start and ease the effect of rising prices. Japan maintained its policy of negative rates, with the BoJ revising its core inflation projections to 2.9%, vs the previous forecast of 2.3%. The Nikkei gained just over 6% for October.

During the past few months, we have seen a spate of corporate activity, with the MTN/Telkom takeover being one of the leading lights. These discussions however came to an end during October, with MTN walking away from the deal. Telkom’s share price sold off over 20% after the announcement. There was also weakness in our tech stocks with Naspers and Prosus pulling back sharply on a weaker Tencent price, largely due to weakness in Chinese tech sector, as the investment community took a cautious view on the outcome of the Chinese Communist Party’s Congress.

The banking sector experienced decent moves higher with FirstRand up 6%, Nedbank up just under 9%, ABSA up 13%, Standard Bank up by 19% and Capitec up over 22%. The resources sectors performance was mixed with BHP down 9%, Thungela pulled lower by 13.4% as the price of export coal dropped by around 24%, Anglo up 1.9%, Impala up just under 11% and Amplats up by 13.4%.

On the economic front, we had the Medium-Term Budget Policy Statement, which appeared to be handled well and with a positive tone by the finance minister Enoch Godongwana. He indicated that there was a plan to absorb the Eskom debt, but that it would only be finalised at the 2023 budget. He further indicated that a portion of the latest revenue windfall would be allocated to increased expenditure. There was, however, a clear and definitive guidance from the National Treasury that any further or new additions to expenditure, of a permanent nature, would have to be either financed by an increased revenue, or a cutting of existing expenditure. Further to this, the headline inflation numbers for September, came in lower for the second month in a row coming in at 7.5% vs the previous 7.6%. Core inflation numbers, which excludes food and energy prices, came in slightly higher at 4.7% vs the previous of 4.4%, an indication of the general price increases across the board.