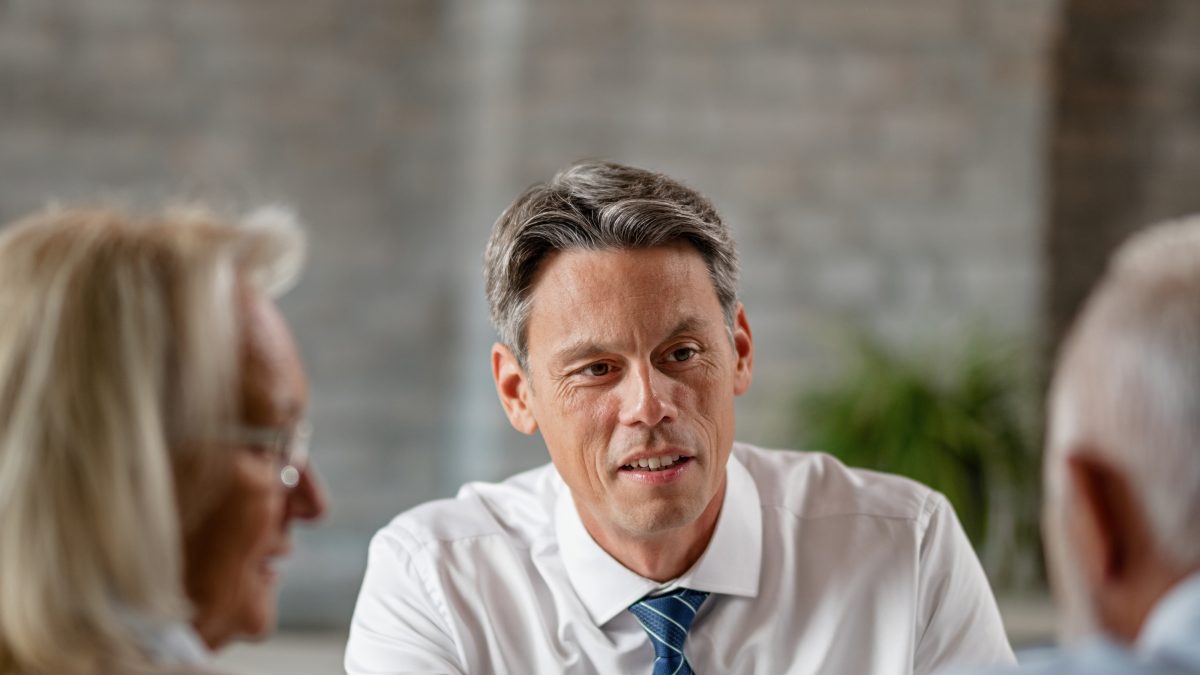 Smiling bank manager showing to his senior customers where to sign on the contract during a meeting in the office.

We are clearly living in extraordinary times. Governments and reserve banks globally are applying exceptional measures to bring inflation under control. In this regard, South Africa’s own inflation rate reached a 13-year high of 7,8% in July, yet is still lower than that of United States at 8,2%, 8,6% in the United Kingdom and the Netherlands at 14,5%. As a middle-ranking emerging economy, South Africa’s inflation pales compared to our peers such as Argentina at 83% and Turkey at 87% respectively.

The South African government and Reserve Bank in particular have proved remarkably sober in their handling of inflation and unlike their UK counterparts, have avoided the temptation to introduce radical fiscal and monetary measures to grow their way out of the current crisis. We will be watching carefully the Finance Minister’s Medium Term Budget Policy Statement on 26 October as an indicator of the government’s planned direction to deal with the current economic challenges.

Nonetheless, we remain in a period of global geo-political, economic and financial turmoil and the best estimates are that we are likely to experience market volatility well into 2023.

What is particularly gratifying, however, is to know that our valued Warwick clients and professional network have remained invested during this period, based on the understanding that falling share prices present value and buying opportunities. But more importantly, and as we have demonstrated in previous editions of Wealth Matters, markets recover!

I would like to take this opportunity to extend a particularly warm welcome to all our new clients who have joined us in the last quarter and to our Merger and Advisory Partners who have chosen Warwick as their succession plan.

I trust you will all find this edition of Wealth Matters highly informative and we would welcome your feedback and suggestions for future editions.