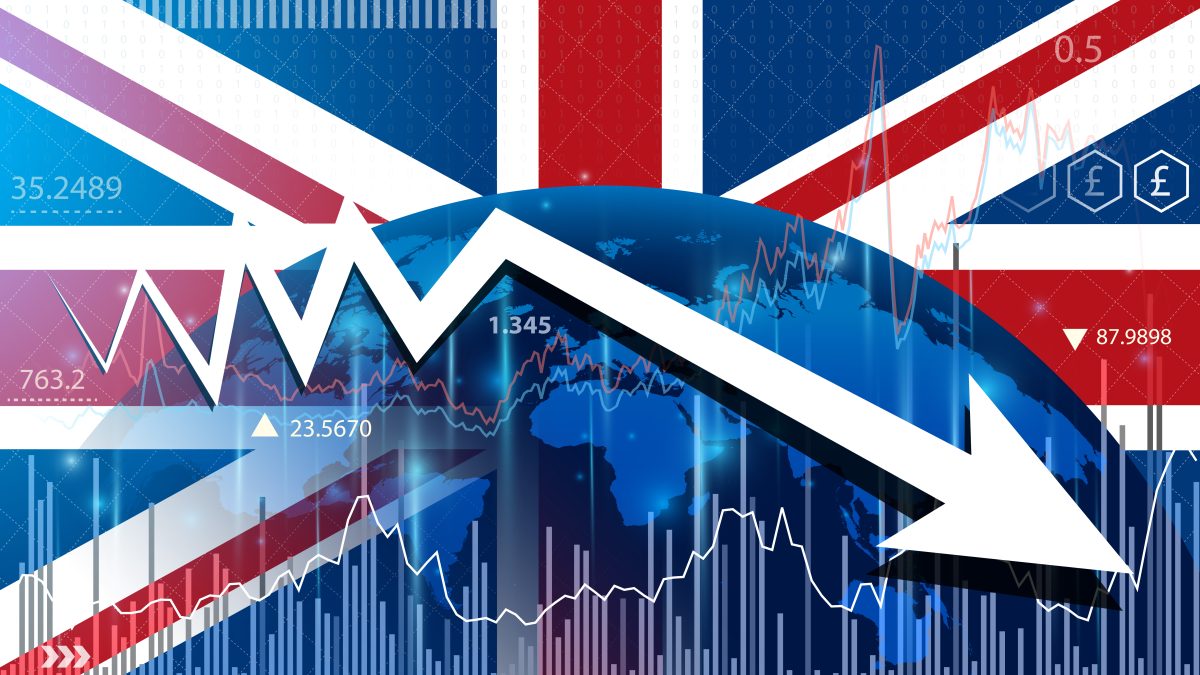 Radical economic transformation has been the clarion cry of the populist left wing of the African National Congress since former President Jacob Zuma’s inauguration in May 2014. But who would have expected that the same mantra would lead to the rise and fall of the UKs shortest serving Prime Minister, Liz Truss?

Truss’s Icarus-like odyssey was propelled by her radical populist campaign pledges to cut taxes to the rich, lifting caps on banker’s bonuses, lowering the base income tax and corporate tax rates, while simultaneously subsidising the energy bill of each and every home and business in the UK for two years.  You can’t blame Conservative members and rank-and-file for supporting these utopian promises. It was milk and honey to the corporate and blue-rinse Tory supporters of the South while offering welcome relief to the post-Brexit red wall Tories of the North.

But Truss’s resignation leaves her radical economic plans in tatters. She has broken trust with the very constituency that elected her and in so doing has shattered any lingering pretence of Tory party unity, while at the same time leaving the UK economy battered, bruised, discredited and derated by international markets.

Although I had forecast something along these lines in a previous article, recent events made me rethink the notion that the front bench of government “knows what it’s doing”. Truss is Oxford-educated, enjoyed a successful career in the private sector and served in numerous cabinet positions, including Foreign Secretary. Her erstwhile Chancellor, Kwasi Kwarteng, holds a PhD from Cambridge University. Her (recently resigned) Secretary of State, Suella Braverman holds a law degree from Cambridge and a Master’s degree from the Sorbonne. I could go on, but the point is, academic qualifications are no substitute for political and policy intelligence. Indeed, the UK debacle illustrates in stark terms that smart people in government can and do make stupid mistakes.

Let this be a warning to all ‘clever people’ who advocate radical economic transformation in South Africa.