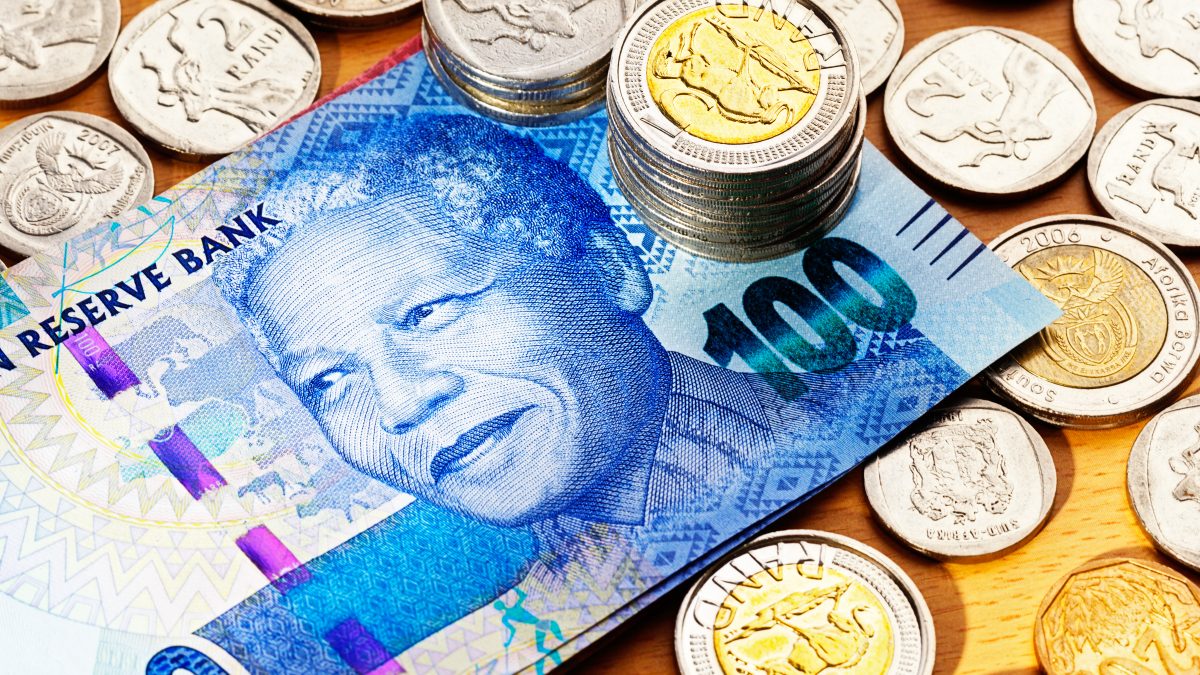 Before Godongwana’s medium-term budget policy statement the yield, which moves inversely to the underlying security’s price, was at 10.79%. The yield on debt due in March 2032 fell 13 basis points from the previous close to 11.29%.

Eskom ’ s 8.45% dollar denominated bond due in August 2028, which does not enjoy a government guarantee, saw its yield fall 76 basis points from the previous close to 11.47%. Equities were also stronger, with the JSE all share index adding 1.8%. An index of banking stocks climbed 3%.

The government’s consolidated budget deficit is now expected to fall to 4.9% of GDP for the fiscal year to end-March 2023, well below the 6% forecast in February’s budget.

Godongwana also said the government would transfer between one- and two-thirds of Eskom’s roughly R400bn debt pile onto its own balance sheet, easing the burden of the beleaguered utility.

“It was a bond-friendly budget,” said Sidney McKinnon, head of fixed income at Cadiz Asset Management in Cape Town.

“The improved debt metrics are not completely surprising but it has certainly resulted in the bond market taking the budget quite positively, at least for now.”

Godongwana took advantage of the improved fiscal position to dole out R33bn in collective bailouts for Transnet, Denel and the SA National Roads Agency (Sanral).

Sanral received the bulk of the bailout money — R23.7bn — to pay off government-guaranteed debt on condition that it finds a solution to e-tolls, which Gauteng residents are generally refusing to pay.

While tax revenue for the 2022/2023 fiscal year is now forecast to be R83.5bn higher than the February estimate, one glaring omission in the medium-term budget is no provision for increases in public sector wages in 2023/2024. Godongwana said this was to “avoid pre-empting the wage negotiation process” — but the move may draw the ire of unions.

“There are still some fragile components that one has to watch very carefully, especially public sector wages,” said McKinnon.

Sanral bonds, which are not widely traded, were unchanged according to data compiled by Bloomberg.

“There’s still a lot of illiquidity in those instruments,” said McKinnon. “The guys who bought them just tend to hold them. There’s also still a lot of uncertainty as to what exactly is going to happen with e-tolls.”

said the budget was “remarkably market-friendly”, adding that the nation’s substantially improved fiscal position bodes well for the future debt-to-GDP trajectory. However, he said the deferral until the annual budget speech in February on exactly how much of Eskom’s debt would be transferred to the government could affect the Treasury’s standing.

“Relative to two years ago, when the budget deficit and debt ratio were in far worse shape, our fiscal position is far better right now — the market should find this a very friendly MTBPS,” Els said.

“It was a very realistic budget and the improvement in the fiscal position makes now an opportune time to take on a portion of Eskom’s debt.

“The only negative is that they didn’t give us more detail on how much of Eskom’s debt they’d be taking on, which to my mind could affect their credibility somewhat.

“But overall the statement was largely positive with a great mix including deficit reduction, debt ratio stabilisation and extra spending.”