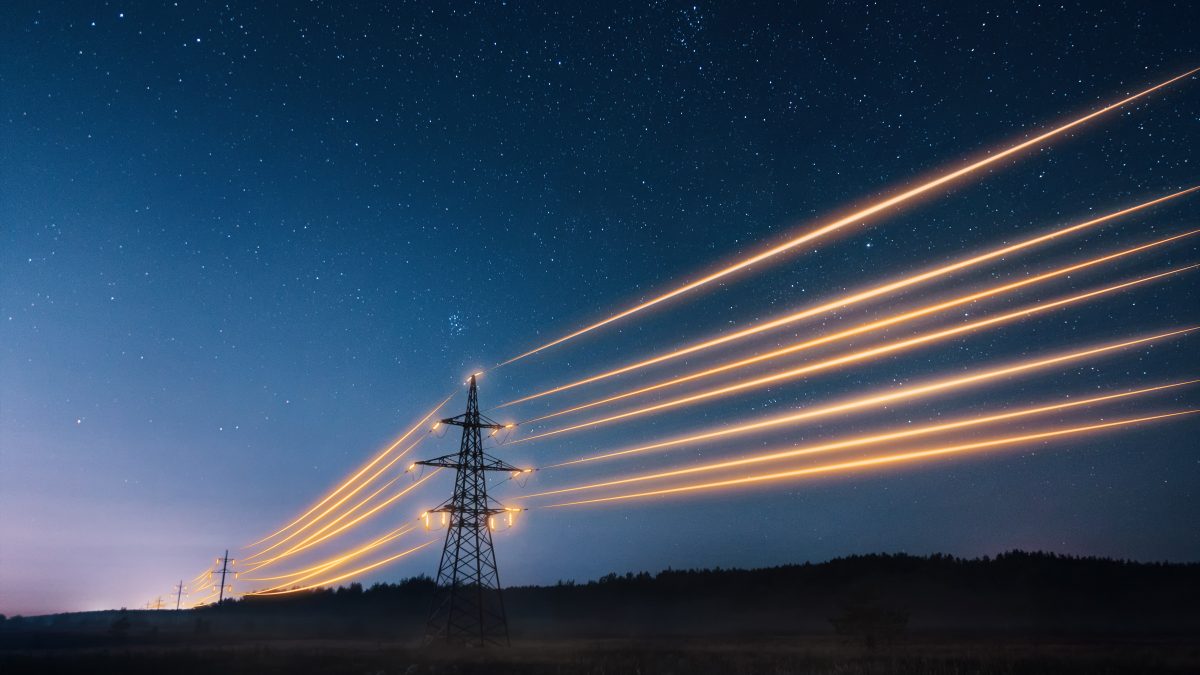 Eskom has been perched on the edge of a debt spiral for several years. Recent efforts to uproot corruption and bring the ailing power utility back from the brink have received widespread support, yet skepticism persists given the decades of gross mismanagement and blatant theft of resources.

Government is still debating the unbundling of the Eskom transmission unit, which would allow private electricity producers to directly compete with Eskom’s proposed generation unit. While this would be a key step forward, there is major opposition in the ruling party (and the tripartite alliance more broadly) to any form of privatisation of the power utility. This is because of Eskom’s bloated workforce, which would likely be slashed in the event of privatisation of any unit of the State-Owned Enterprise (SOE), further adding to the massive level of unemployment in the country.

While these structural reforms are being debated, national treasury is preparing to take over a portion of the R396 billion debt burden onto the government balance sheet. The move was also prompted by the International Monetary Fund (IMF) advising the government in June to “downsize Eskom’s balance sheet and restore its commercial sustainability”. Treasury has indicated that the most important factor in this process would be that the power utility become self-funding in the future to alleviate some of the debt burdens on public finances. To quote the Treasury, “There is no point in dealing with the debt, only for the entity to return to the fiscus for further support”. Treasury has also stated that Eskom must demonstrate that it is “serious about cost containment and proper management” to receive any further support. National treasury will be tabling a proposal at the next Cabinet Lekgotla during the first week of September this year.