Bitcoin and the $300 Million Pizzas 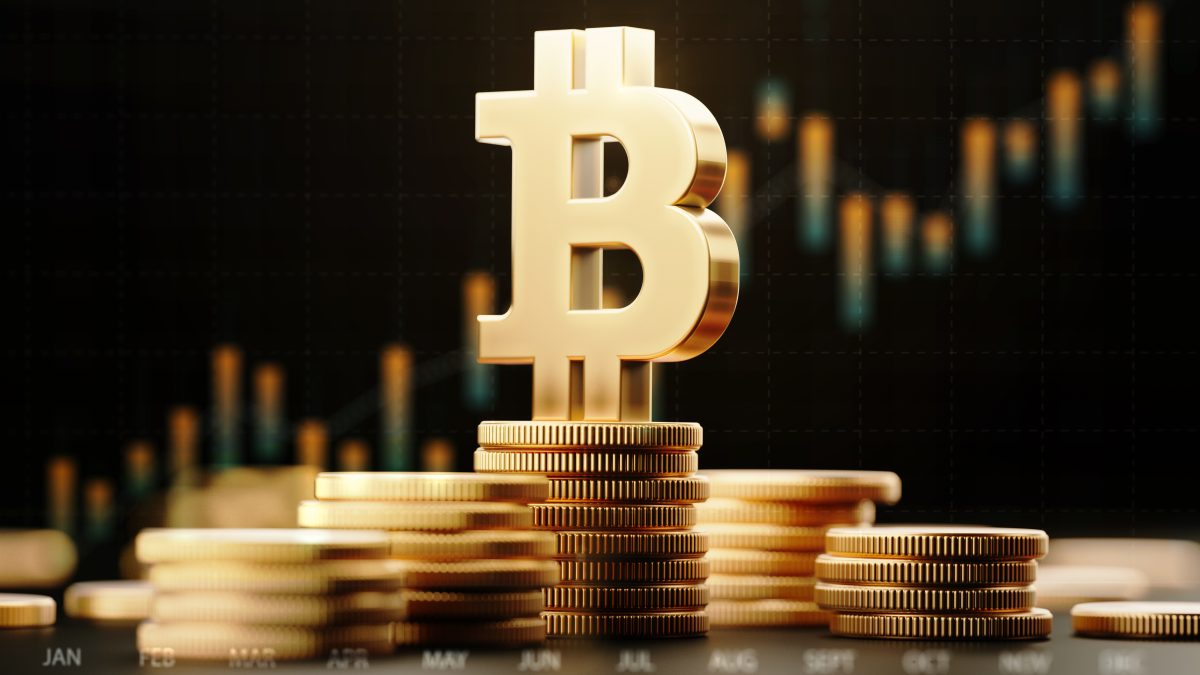 On 31 October 2008, a pseudonymous individual or group, known only as Satoshi Nakamoto, published a white paper on Bitcoin. This paper was aimed at explaining a new online-based ledger system, known as Blockchain. Blockchain in essence is managed via a decentralised network of computers, which together, essentially form a digital ledger, which is disseminated across a wide network of computer systems. The goal being to make fraud and hacking more difficult.

On the 3rd of January 2009, Bitcoin went live at $0.00, allowing the first transactions to be recorded on the Blockchain. During the next two years, Bitcoin traded barely above zero, with Laszlo Hanyecz having made the first recorded purchase of a physical good using Bitcoin to buy two pizzas in the US. Hanyecz, sold 10 000 Bitcoin to Jeremy Sturdivant, in return for $41 in order to purchase the two pizzas. Effectively pricing 1 Bitcoin at $0.0041 in value for the transaction. Translated, with Bitcoin at its peak, this would constitute paying the equivalent of $300 million for the two pizzas!

Over the past decade, Bitcoin has significantly grown in value, while experiencing significant volatility, to reach a price of R396 375 or $24 072, as at the time of writing. Translated into today’s value, this means that in effect, Hanyecz paid close to R4 billion for the two pizzas back in 2010!

It should also be noted too, however, that if you had bought Bitcoin at its peak in November 2021, when valued over $68 000, you would have lost nearly 65% of your investment today. Clearly, Bitcoin is an exceptionally risky and volatile investment.

When looking at potential investments, one should always look at risk versus return, risk can be defined within several aspects, one of them being volatility, being your investment experiencing unpredictable, and sometimes sharp, value movements. The chart below compares Bitcoin volatility to the S&P 500 and the JSE All Share over the past decade. It is therefore very clear that Bitcoin is exceptionally more volatile than the stock markets, which increases risk significantly.

In conclusion, the cardinal principles we apply at Warwick Wealth is to minimise investment risk and avoid losing capital for our clients. In this regard, Bitcoin does not fit any of our investment parameters.

Warren Buffett, also known as the ‘Oracle of Omaha’ and one of the world’s most successful investors declared the following in relation to Bitcoin,

“They don’t reproduce, they can’t mail you a check, they can’t do anything, and what you hope is that somebody else comes along and pays you more money for them later on, but then that person’s got the problem … I don’t have any Bitcoin. I don’t own any cryptocurrency, I never will”.