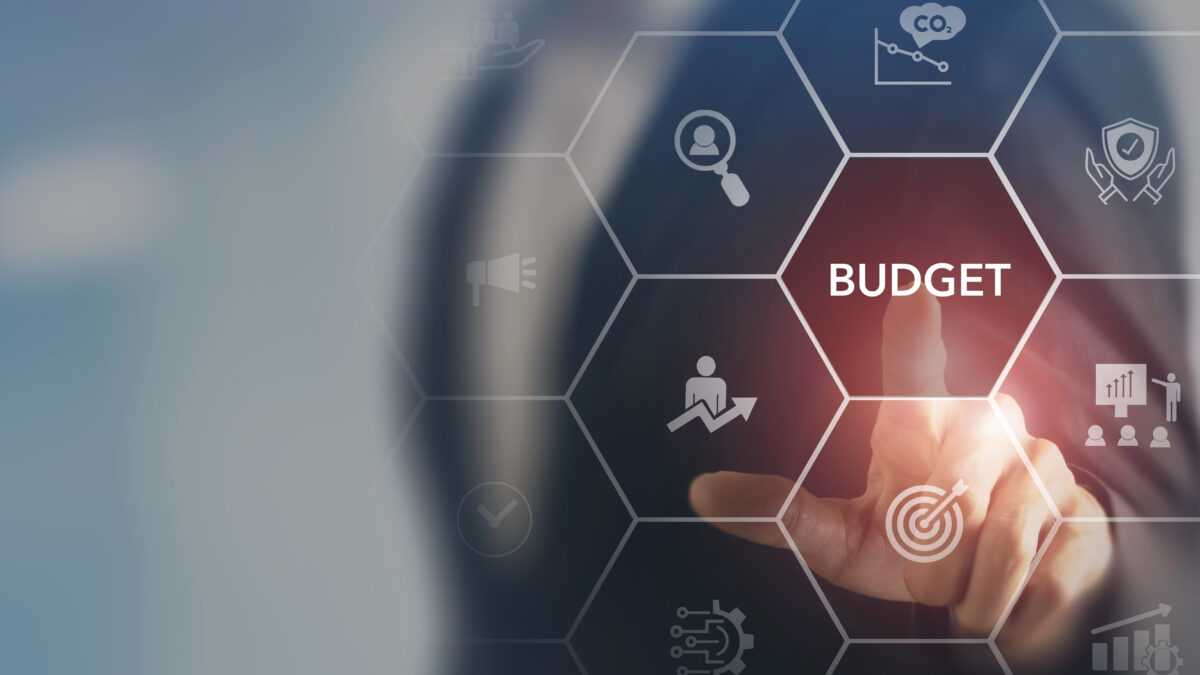 Finance Minister, Enoch Godongwana, delivered the Medium-Term Budget Speech (MTBPS) on the 26th of October 2022. Overall, it was a positive budget and was well received by the bond market. The main budget balance is expected to moderate over the forecast period due to robust revenue. It is important to keep in mind, however, that key spending risks, such as a higher wage negotiation settlement and further extensions of the COVID-19 social relief distress grant (SRD), are not factored into the projections.

Debt-to-GDP is expected to stabilise, on the other hand, debt servicing costs remain stubbornly high and continue on a rising trajectory for the forecast period. Some State-Owned Enterprises received bailouts, while others were subjected to some “tough love”. Debt issuance was also reduced due to cash surpluses in the current fiscal year.

Since the February budget most of the global and domestic risks to the economic outlook have materialised. The growth outlook has deteriorated, inflation is higher, interest rates have risen, and load shedding has intensified. Against this backdrop, GDP growth estimates have been revised down to 1.9% in 2022 from the 2.1% projected in February. Undoubtedly the South African economy needs an urgent and decisive implementation of structural reforms, especially the energy sector, to improve the sluggish economic growth currently being experienced.

The increase in cash balances and reduced main budget deficit have decreased the requirement for funding in FY 22/23. In this regard, the National Treasury has announced a reduction in the weekly Treasury Bill auctions and a pause in the Floating Rate Note (FRN) auctions.

The gross tax revenue estimate for FY 22/23 has been revised up by R83.5 billion from the February budget figure. The tax revenue windfall is largely attributed to the better-than-expected collections from CIT that was supported by robust performance in the finance, mining, and manufacturing sectors. Import Value Added Tax (VAT), customs duties and improved bonus payments from the financial sector also contributed to improved revenue collections.

Gross tax buoyancy (the relationship between tax revenue collections and economic growth) has peaked and is expected to decline over the forecast period, with a slight uptick in FY25/26.

Buoyancies for Personal Income Tax (PIT) and net VAT are expected to remain steady over the forecast period. The fuel levy is in negative territory for FY22/23 due to the additional fuel levy relief provided during the first half of FY 22/23. The tax buoyancy on fuel levy will make a recovery from -1.6% in FY 22/23 to 3.25% in FY2/24

The consolidated budget deficit is expected to narrow to 3.2% of GDP in FY 25/26 from 4.9% in FY 22/23. This is significantly lower than the projections tabled in the February budget. This will reduce the need for the government to issue new debt and leave room to manage the upcoming bond redemptions.

In the current year, the government will use 65% of the projected additional revenue towards improving the primary balance, followed by 45% in FY 23/24 and 37% in FY 24/25. As a result, a small primary budget surplus is expected in FY 23/24 which would be the first in the past 15 years.

Debt to GDP is forecast to stabilise two years earlier than previously expected.

Gross loan debt-to-GDP is now expected to peak at 71.4% in FY 22/23, mainly on the back of higher nominal GDP projections, an improved primary balance and better than expected revenue collections. This means that debt is expected to stabilise two years earlier and to be lower than previously expected.

Debt servicing costs remain a problem and despite the primary surplus they continue to rise over the forecast period from 15.2% in FY 22/23 to 16.8% in FY 25/26. The country’s fiscal metrics must improve significantly for the country risk premium, currently built into bond yields, to be reduced. More work needs be done on fiscal consolidation and structural reforms to see the return of bond investors who have fled our market in recent years.

The main budget non-interest expenditure has been revised up by R52.4 billion and R57.8 billion in FY23/24 and FY24/25 respectively compared to the February budget. The main budget expenditure for FY22/23 is expected to be 30.3%, moderating to 28.3% by FY25/26, thus reflecting the fiscal consolidation measures being implemented.