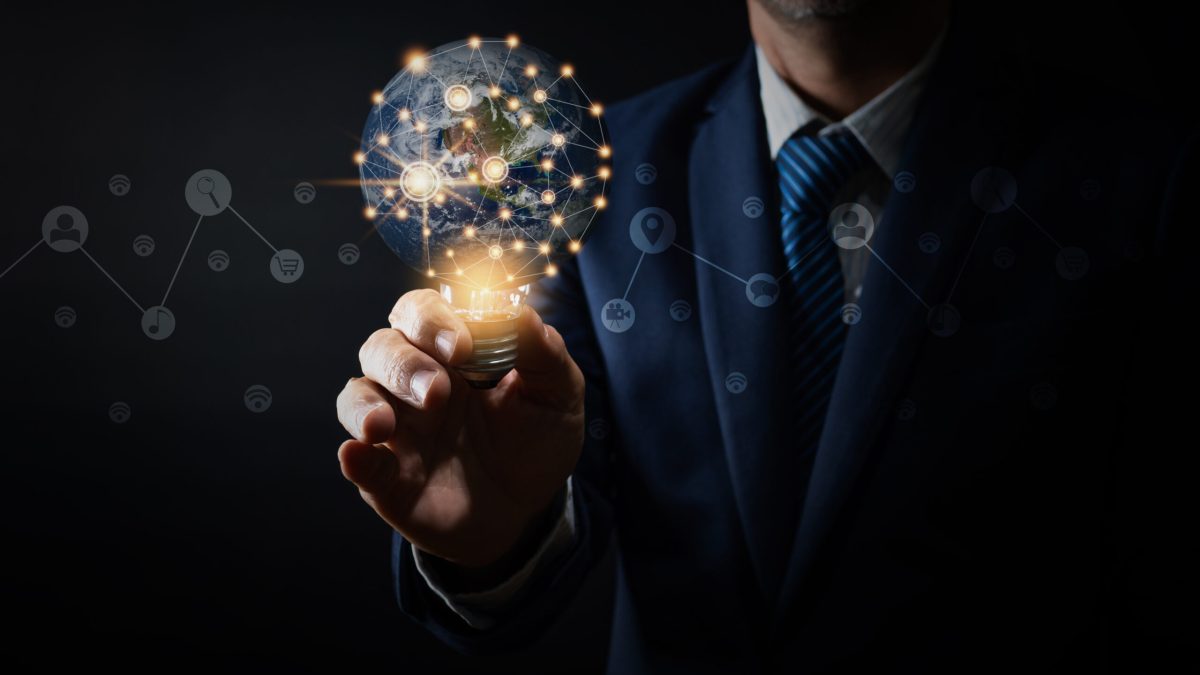 Most South Africans have a local investment mind-set. The most prominent reasons for this being regulation 28 of the Pension Funds Act and historically stringent foreign exchange controls. Introduced in 1956, the Pension Funds Act includes regulations governing numerous aspects of pre-retirement investment strategies. The Act enshrines exchange control limitations which currently do not allow more than 25% offshore exposure for retirement funds. Yet Foreign exchange controls can be traced to the outbreak of World War ll in 1939 and have remained in place in one form or another ever since. Consequently, the outflow of investor capital from South Africa has been prohibitive and bequeathed a local investment mind-set.

There has, however, been an easing of foreign exchange controls over the past two decades. In 1998 the private individual foreign capital allowance was increased to R400 000 per annum. This has been gradually increased up to R10 million in 2015. In 1995 approval was granted for Institutional investors (long term insurers, pension funds and unit trusts) to invest offshore via an asset swap transaction. Asset swap allowance regulations have also increased from an initial 5% up to 35% in 2010. The relaxation of foreign exchange controls, coupled with the approval and increase of asset swap transactions has provided South African citizens with the facility to break free from a pure local investment mid-set and to develop a globally diversified investment strategy.

South African investors should also consider carefully the objective of their investment strategy, as a large portion of the investment monies are post retirement in nature. The goal should be to deliver income, capital preservation and long-term capital growth. Remember, investors living off their post retirement investment are already buying foreign goods on a daily basis. The cars they drive, food they consume and electronics they purchase are partly imported and thus logically require foreign exchange hedging within their investment strategy.

When making an offshore investment, it is important to grasp that the assets will be subject to both market and currency fluctuations. South African investors buying into global markets will in effect exchange Rands for a foreign currency, usually US Dollars in order to purchase the foreign assets. The Rand, like many other currencies, has been extremely volatile in recent times, it has also depreciated immensely against the US Dollar over the past year. South Africa is faced with numerous economic and political challenges, which will not be rectified in the short term. It is therefore our view that an offshore investment in developed economy denominated currencies will yield greater returns over the medium-to-long-term.

In conclusion, while the South African market is expected to continue to deliver notable opportunities, we it is time for investors to develop a global mind-set to take advantage of globally diversified investment opportunities. 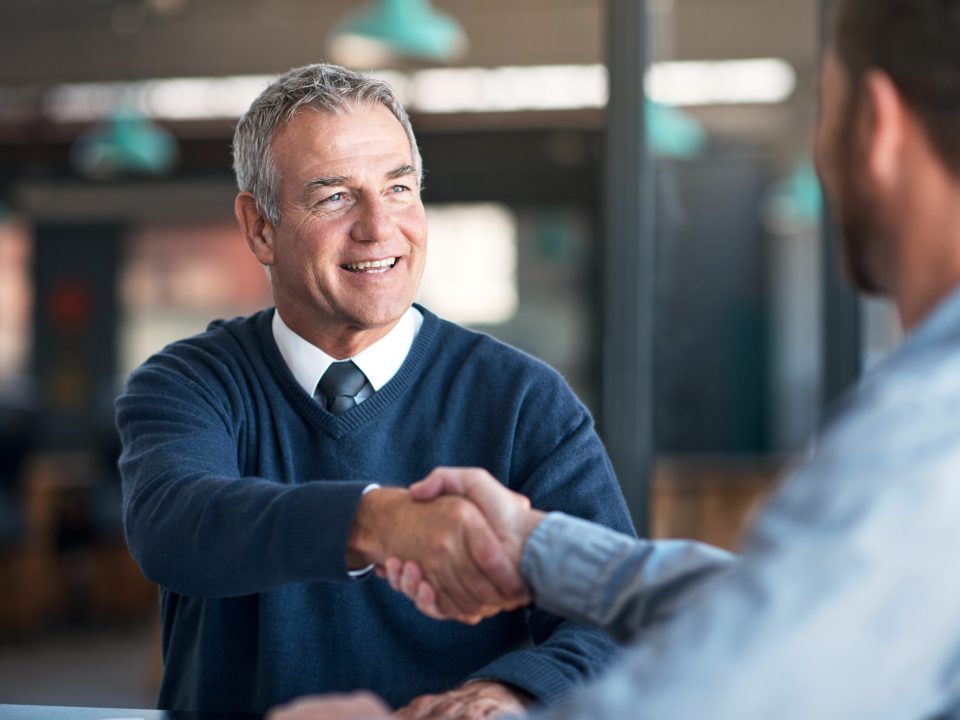 Shot of two businessmen shaking hands in an office 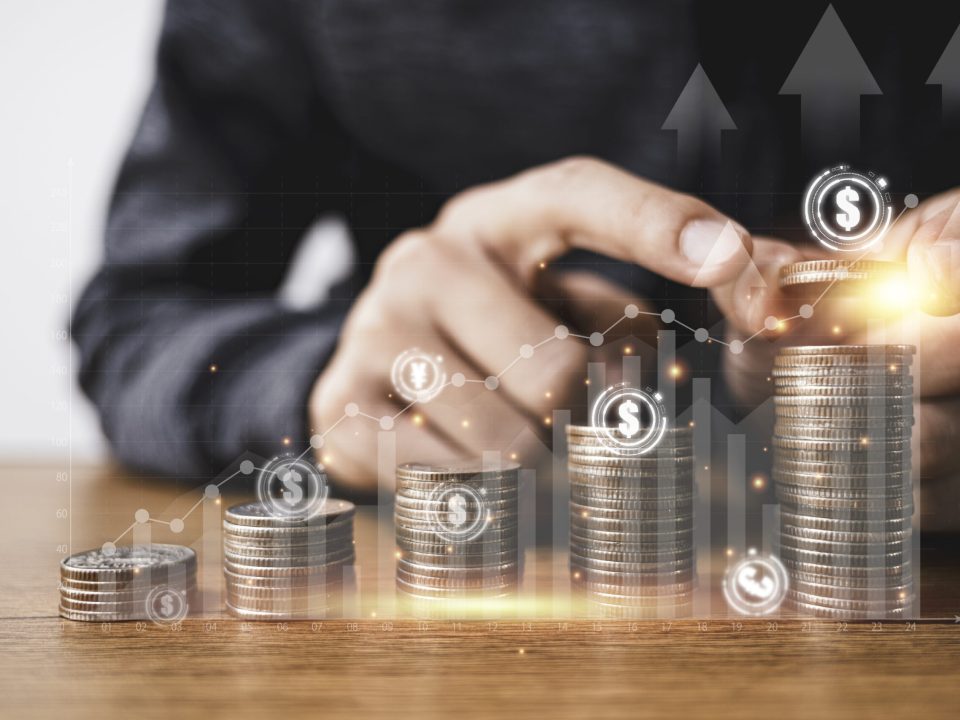 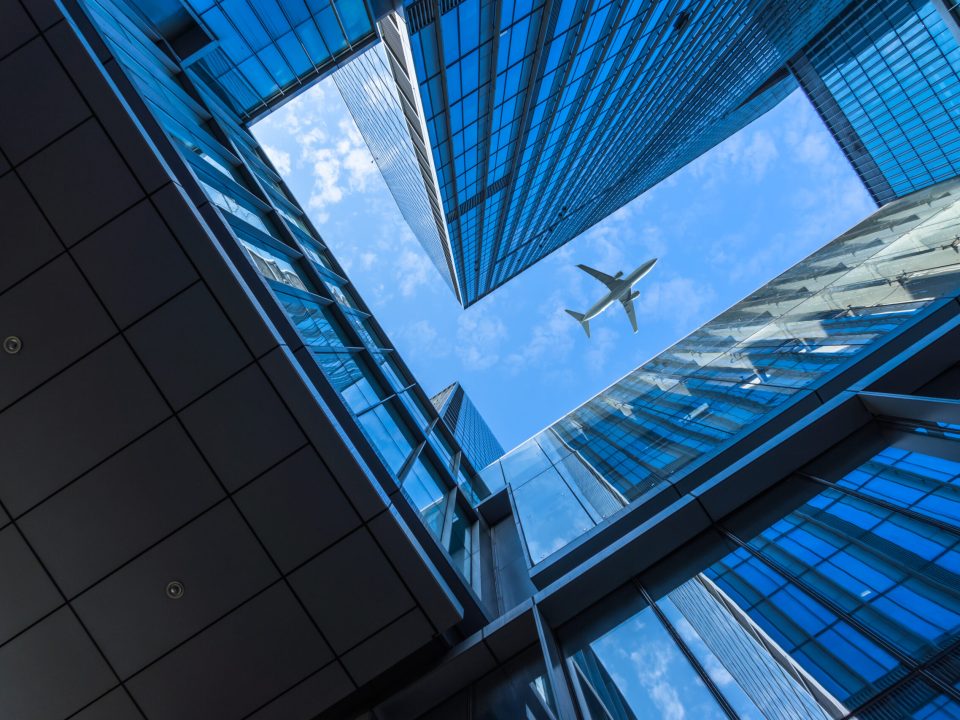 Should I Stay Or Should I Go?